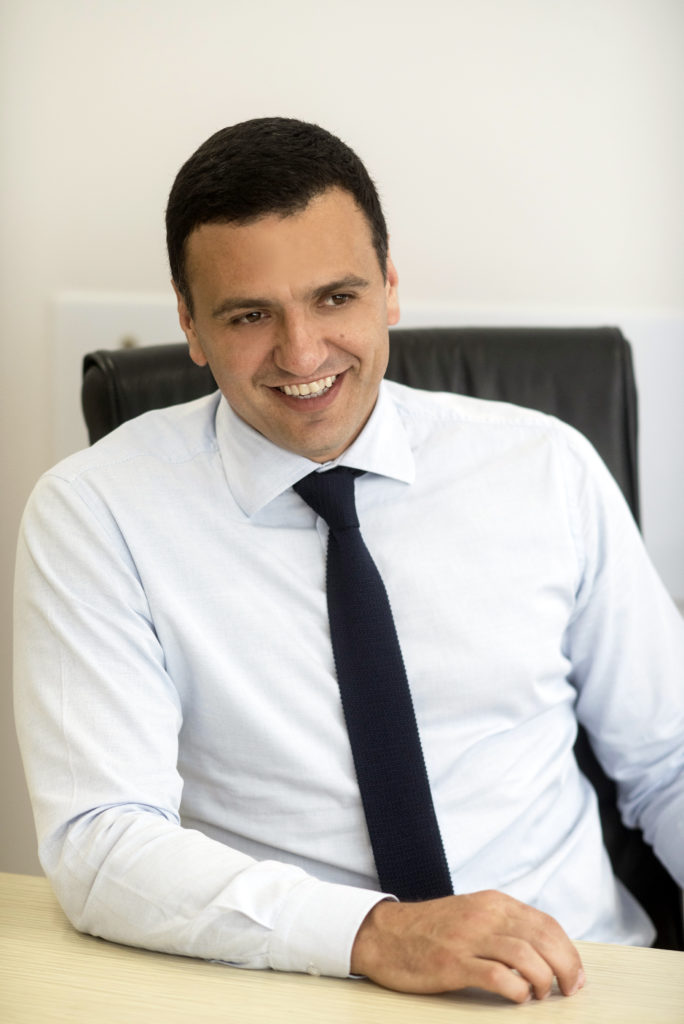 Vassilis Kikilias was born in Athens in 1974.

He is a graduate of the Lycée Leonin of Nea Smyrni. As a basketball player, he has played for Panionios, AEK and the National Teams.

In 2010, as a candidate for Attica Regional Governor, he became the leader of the Major Opposition of the Attica Region. At the same time, he assumed the duties of Deputy Program Secretary of Nea Dimokratia.

In 2012, he was elected Member of the Greek Parliament for the Athens voting district with Nea Dimokratia and from June 10, 2014 until January 2015, he served as Minister of Public Order and Citizen Protection.

At the elections of January 2015 and September 2015, he was re-elected Member of Parliament for the Athens voting district.

From January to November 2016, he was appointed Immigration Policy Coordinator for Nea Dimokratia

On November 18, 2016, he was appointed Spokesperson for Nea Dimokratia.

On October 13, 2017, he assumed the duties of Head of the National Defense sector of Nea Dimokratia.

At the elections of July 2019, he was re-elected Member of Parliament for the Athens voting district

On July 9, 2019, he took over the portfolio of the Minister of Health.

He is married to Jenny Balatsinou and they have a son. 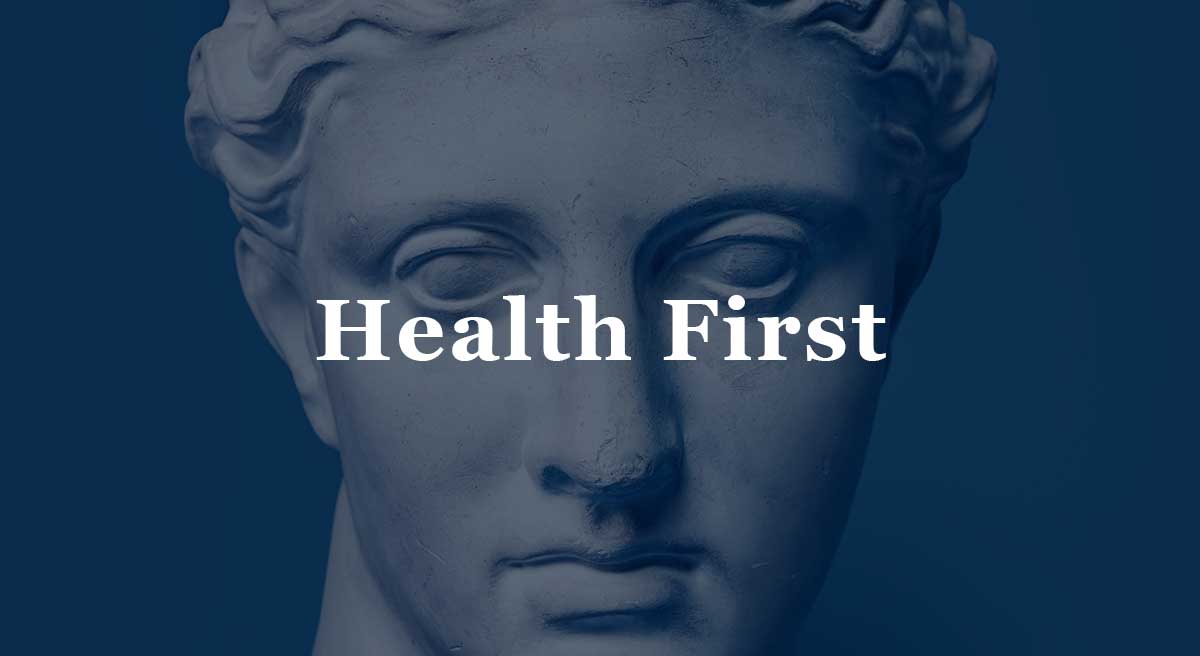 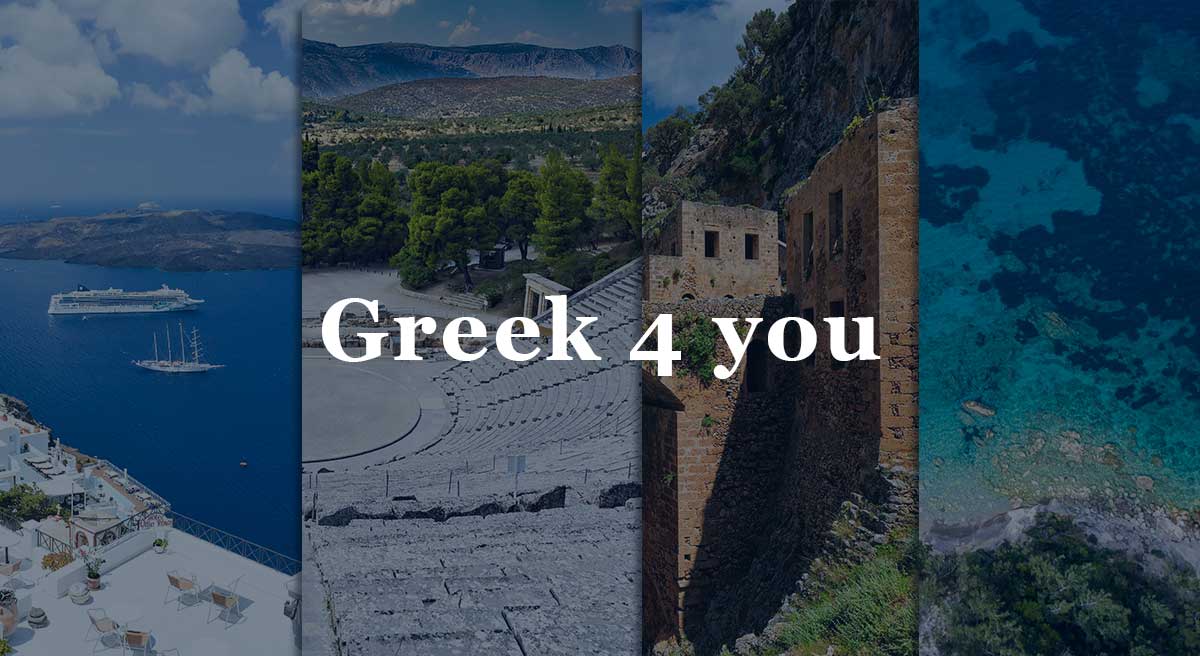 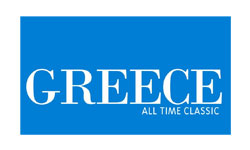 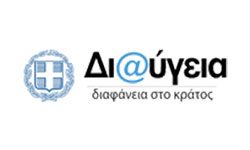 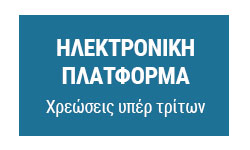 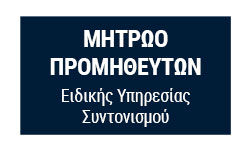 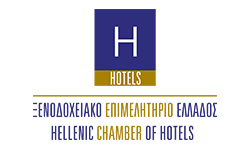 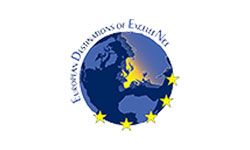